Jackson Wang once said in his American interview that he was “born in the year of the dog. We do that a lot in Asia”. What did he mean?

Korean culture, well, this term has fascinated me to many extents. Korean map too symbolize Tiger. We all get to learn something or another, and needless to say, it never fails to charm me. It's a wholesome package from unique factors like the age difference in Korea to that sumptuous food, music, entertainment, and shocking yet elegant facts of the country and country.
Let's learn a new specific thing about it today, shall we?
_________________

What Does Animal Symbolism Mean?

Understanding the first one would be better.

"Animal Symbology" means that there are certain animals who represent some things. And every country has its own definition to it. To explain properly, black cats are considered a bad omen in the U.S. and European countries. And when you are on the way to go somewhere important and cat crossroads, you need to take ten steps back in India since it's considered a bad omen.

However, these very same cats are considered good luck in Egyptian countries. Beef is eaten sumptuously in the world but worshipped in India. See the contrast now?

Now, these are just examples. But these animals represent different factors. Like, stamina or wildness, intellect, loyalty, wisdom, freedom, nobility, divination, prophecy, and much more.

Today, we will talk about such furry creatures as crucial in Korean culture and discuss their significance.

Who Are These Animals?

Magpie means "very good news" in a Korean household. Instead, Koreans use this a lot in the country.

Butterfly specifies divorce since it flies freely and is not bound by anybody. Do you know how couples used to divorce in Korea around 700 years back? By cutting their sleeves off and exchanging them.

Despite how it looks (something small and dangerous), a bat in Korea represents good fortune.

Turtles were considered the rulers of all the insects. They represent longevity and fortune-telling solely because they live longer than other animals. Back in the days, people used to believe that turtles could predict the future, which is why they kept their shells in Buddhist temples. 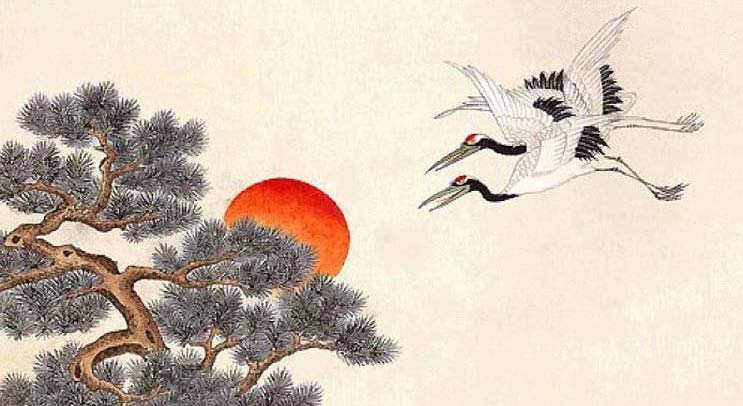 Crane is already a well-known bird, but only white cranes were considered holy and spiritual back in the days.

"Feathers are snow white, but it could not be tainted with even mud. Males and females meet in 160 years, and as soon as they look into each other's eyes, they create a baby. They just drank for 1600 years but did not eat. It is a king of birds, and a wizard-like unworldly man rides on it" - this is how an old document named Sanghak Kyonggi described cranes.

This is the one you probably don't know. So a Haetae looks like this.

You might have seen this while searching for Gyengbok Palace on Google. This mythical creature is said to be protecting you from fire because it ate fire. It is also known as "unicorn-lion".

Apart from palaces, you can also find them outside wooden buildings to protect them.

We've talked about the animals having some meaning, and if we see them on the streets of Korea, we can now recognize them easily.

However, do you know some of them work like spirit-animals according to the Lunar calendar each year has been allotted to one furry soul? You might have heard your favorite k-pop artist talk about it a lot, for example, "I was born in the year of the cow" (insert any other animal mentioned below).

This cycle works with 12 animals rotating every twelve years. Do you know what animal is 2021 related to? Let's understand it together. Also, do you know which animal of the year was when you were born?

Know this fun thing inside too!

The year of the rat is said to be the first one in the Lunar calendar. It represents wealth and surplus.

There isn't any other term to define this king. We have heard people addressing brave souls as "tigers". So that sums up everything.

This yellow and black strip animal holds significance in many countries and cultures like South Korea, India, Malaysia, Bangladesh, almost all South-Asian countries, and Africa.

South Korea is no different. Tigers could be found in any history books, sculptures, and especially paintings. Korea has a deep history with this special animal.

They represent strength, wisdom, resilience and works as a safeguard from bad omen and spirits.

The Siberian Tiger is the national animal of the country.

Snake is considered to be having Venom, spitefulness, mystery, intelligence, and divination.

The horse signifies power (because of its strong legs), freedom (that gracious run), and beauty (its charming body). It is considered very high-energetic & spiritness, and activeness.

Hare is considered to be artistic. People born in the year of hare present themselves in front of people through their creative work.

Who do you think wakes people up in the morning? And even if we have alarms today, but still in the villages, it's the rooster who wake them. So what can you guess from that?

Yes, they represent punctuality. They are also considered to be good luck.

Ram is represented to have melodic behavior, have sympathy for others, and have a peaceful mind. 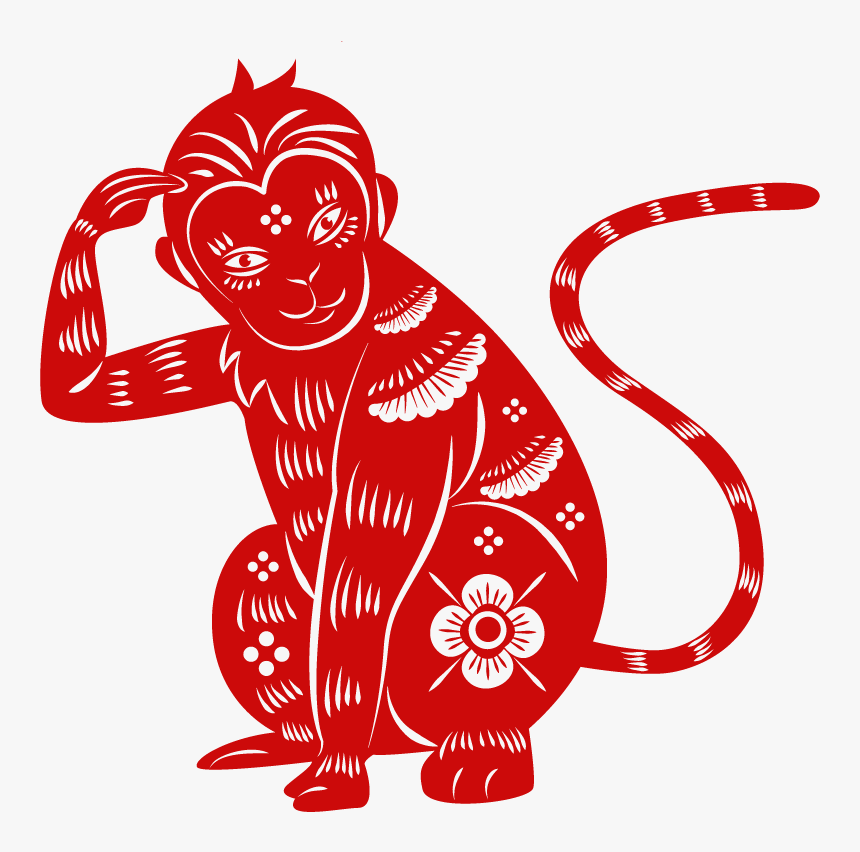 They are considered to be bringing happiness to the lives of people and staying loyal to them.

An animal in a stage before evolving to the dragon is called 'Image; 이무기'.

The Image lives in big rivers, and it must find a marble to evolve into a dragon. When they become dragons, they hold the marble in their mouth and shoot to the sky. When anyone sees Imugi and speaks out it loud, the Image falls down and dies.

Another fact that you should know is that a legend told that this creature came into existence because of the mating between a crane and a phoenix. It is said to have tremendous power and capability.

It has something of each animal. For example, giant clam's belly, deer's antlers, ghost's eyes, hawk's claw, cow's ears, snake's neck, carp's scale, snake's head, and tiger's sole of the foot. And this is why it is considered the ruler of all animals.

We might have been shown dragons as evil animals in modern movies, but they have instead been believed to be giving good lucks in our lives and preventing evil spirits.

This cheeky animal who loves to play in the dirt is considered muddy globally, whereas Korea thinks it represents fertility and wealth. Getting a dream of the pig is regarded as a sign of getting rich.

Ever wondered why cows are associated with farmers or fields? Well, they are considered diligent and brave. They are signified with justice because they work hard on the areas for the farmers.

2021 is the year of Ox. This means that your positivity and hard work will bring you the best result this year.

There are a lot of references to Animal symbolism in K-pop, like how owl and tiger were shown in "Fantastic Baby". However, we have compiled a list of music videos inspired by these spirit animals.

They came up with "Puma" - the bog cat who escaped from the zoo. It wants to taste the freedom, away from the cage.

These fiery girls came up with "Lion," and they portrayed lioness.

BTS made a comeback with "Black swan". The boys made a performance video with swan imaginary.

Who can forget this classic EXO hit? The rookie boys firstly represented themselves as wild animal until they fell in love.

This hit & high-level pitched song is all you need to listen to and see "alligators" in them. The song represents all about seduction and how the boys are held underwater in their relationship.

For bringing the best of information to you, we go really deep into understanding the dynamics and researching profoundly about it.

Animal symbolism turns out to be another favorite topic of ours while writing about it. I hope you enjoyed it as well. Care to let us know? The comment section is all yours!

Also, we at Seoulbox are always ready to serve you. Feel free to check us out. Trust us; you don't want to miss the BLACK FRIDAY SALE, do you?