Is this the end to their Chaos Chapter? Their latest Japanese single highlighting the album is tilted, Ito. It is said the song will be the opening song for a drama series that will be broadcast on the 15th of October.

The remaining songs are 0X1=LOVESONG (I Know I Love You) featuring Japanese singer Ikuta Lilas and MOA Diary (Dubbadu Wari Wari) which are both sung in Japanese.

Just months ago, TXT released their repackaged album The Chaos Chapter: Fight or Escape which debuted at Top 10 on the Billboard 200.

Following the latest release of their Japanese single, Ito has secured its spot on the Billboard Japan Hot 100! 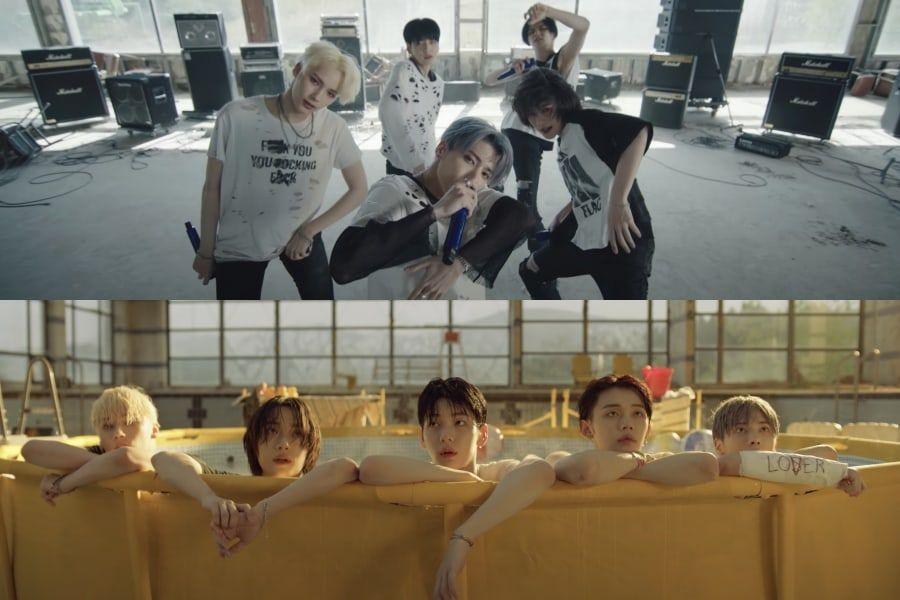 A music video for the track 0X1=LOVESONG (I Know I Love You) [Japanese Version] was premiered not too long ago taking us on an emotional journey.

Following their wintery and cold concept, the music video was filmed with a blue setting to make it fit the theme. The boys can be seen flying and running throughout the video reminding us of the original music video.

Listen to their EP now and let us know which song is your favorite!

"Ito" written by GReeeeN is an original Japanese song included in @TXT_members' "Chaotic Wonderland" to be released on November 10th. It will be the OP song of the TV Tokyo series drama "Spiral Labyrinth – DNA Forensic Investigation" which will be broadcast from October 15th! pic.twitter.com/jEGYeSPOuX

Natural Herbal Medicine To Cure {HERPES DISEASE} TOTALLY HERE
Do you need a solution to cure your Herpes Disease contact Chief Dr Lucky to help and he will surely help you to cure your Herpes Virus .. I have suffered from Herpes-2 Virus for 4years ago that almost took my life. But one day I was searching the internet and I found Chief Dr Lucky saw so many testimonies on how Chief Dr Lucky helps people in curing their deadly diseases, and I contacted Chief Dr Lucky, asked him for solutions and he started the remedies for my health. He prepared herbal medicine for me and I received the herbal medicine and after using it for 2 weeks my condition has greatly improved, all my symptoms including Abdominal pain, Nausea and vomiting, Loss of appetite stopped, so I went to my doc and was confirmed negative. I am Herpes Virus free! contact the herbal doctor via his email> chiefdrlucky@gmail.com also visit his page> http://facebook.com/chiefdrlucky or his cell number / WhatsApp> +2348132777335 Website > http://chiefdrlucky.com