Even before debuting, this upcoming boy group is rising to fame. Following their content and social media postings, Trainee A has gained many fans even though they are at their pre-debut stages.

As of now, Trainee A consists of 6 active members and rumor has it that there will be an additional 4 members that round up a 10-member boy group.

Since many may not know the boys by book, getting to know the members of Trainee A by revealing their MBTI’s through a YouTube vlog will enable fans to understand the trainees better.

The boys of Trainee A took an MBTI test and revealed their personality traits in individual vlogs on YouTube.

Without further ado, let’s get to know the members of Trainee A!

The first reveal on the video was Leo, personally speaking, I think Leo is the most active member on their social media accounts. He has been uploading several vlogs and including many TMIs about himself.

Leo is an ISTP which explains why he is confident especially in dressing up. If you notice Leo has a unique taste in fashion and is always trying new things.

In an earlier video, the members stated that Leo should show more empathy towards them as he does not express himself too much.

On the other hand, Leo is an introvert that is why he does not express himself way too much.

He shares the same personality as Michael Jordan and James Bond and added that they are a bit cold but with challenging spirits! 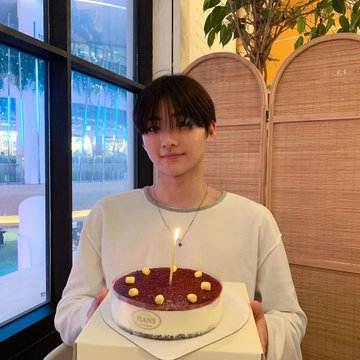 Next is Sangwon, he is also pretty active in terms of posting.

He started the test by admitting that is has a hard time introducing himself to others. Which makes him fall under the introvert category.

Sangwon is an INFP which is the opposite of Leo when it comes to confidence. He does not like being the center of attention and dislikes being in the spotlight.

He suffers from severe mood swings and is often envious of others and he shares the same MBTI as Jihoon.

Moving on to Jihoon, who is often seen dancing in most of their vlogs. He has a passion for contemporary dance and promotes his talent in their vlogs.

At the beginning of the video, Jihoon mentioned that he is fluent in English but fans rarely catch him speaking the language.

As said earlier, Jihoon shares the same personality traits with Sangwon as they both are INFP’s.

He struggles in introducing himself and is not the one to initiate a conversation with other people. Both of them tend to worry too much.

The only difference is Jihoon has developed into liking attention while Sangwon does not like it at all.

Jihoon is a strong believer in teamwork as he believes cooperation is very important. 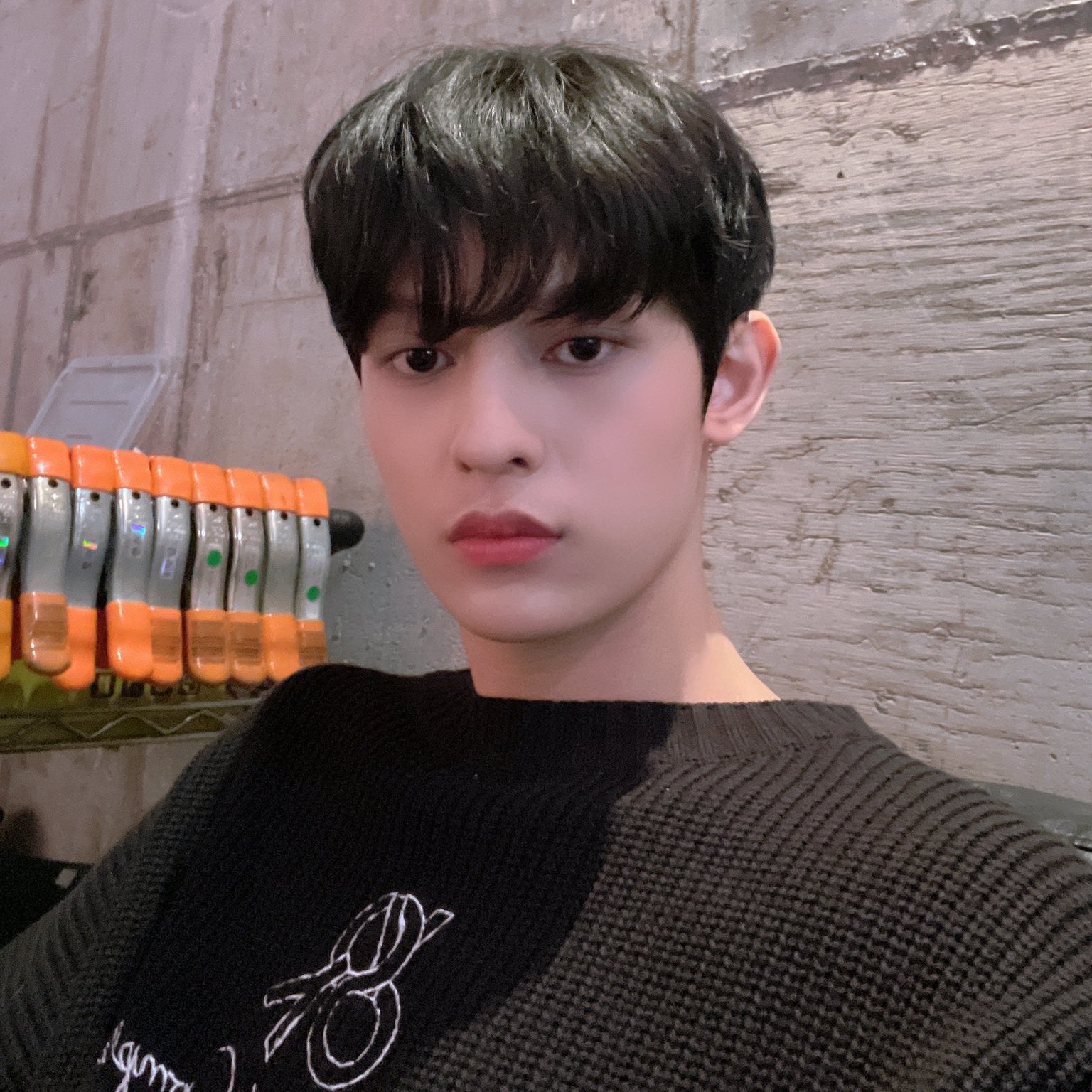 Switching it up James started his vlog by speaking in English! He is a man of honor as he kept his promise to international fans that he will provide content in English.

James is an introvert as he doesn’t make friends regularly. His MBTI is ISFJ which makes him a more reserved person and is not outspoken.

ISFJ’s are usually warm-hearted and can easily understand people’s feelings.

He was an INTJ before and now he proclaimed he underwent a lot of personality change as he would like Leo to know that is not a cold person anymore!

The last member is JJ! He is the newly added member of the group!

JJ was formerly in a boy group in Japan which then made him move to Korea to pursue his dreams of becoming an idol.

He has also won many dance competitions which made him the talk of the town when he was revealed as a member of Trainee A.

According to his results, he is the only extroverted member with his MBTI being ESFP. He took the test in Japanese as he spends his time growing up in Japan.

As being the only extrovert, he does not have a problem introducing himself to people and is often the one to start conversations.

He is also passionate and enthusiastic which he reveals through his talent in dancing and falls under the entertainer trait.

His TMI is that he doesn’t get mood swings so we don’t have to worry about JJ being moody! However, there is another member, Inhyuk who has been in several parts of their vlogs and social media posts but is unfortunately not active.

Fans are left puzzled as to why he is not involved too much in the group's daily activities.

To end this article, you can watch their latest video on where they test out if their MBTI’s match their true personalities or not!

Since now we’ve got some Trainee A insights on their MBTI’s let us know what your MBTI is in the comments below and maybe you may share the same personalities with one of the members!