BTS: Interesting Facts You Should Know In 2022 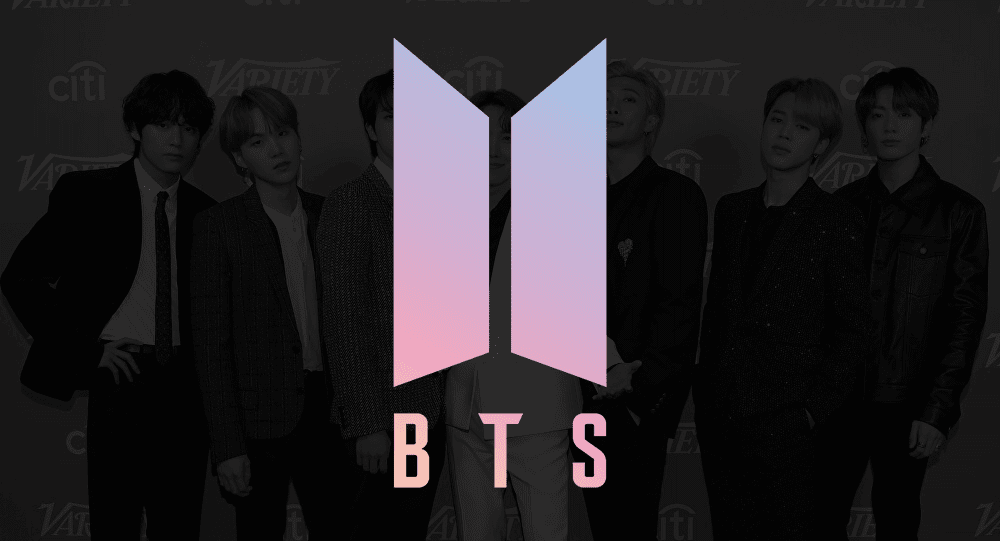 Let’s have our basics right before digging deeper. In English, BTS generally stands as an acronym for “Behind The Scenes”, however in Korean, BTS stands for the Korean expression “Bangtan Seonyeondan” which can be translated to “Bulletproof Boy Scouts”.

THEY ALMOST WENT WITH A DIFFERENT NAME

Talking about names, BTS almost went with a different one. Well, now it is almost unimaginable to call them anything but BTS, but they were really close to going with Big Kidz or Young Nation. I think we all agree that BTS was the right choice.

BTS has undeniably made history as a K-pop group, but more than that they also entered the Guinness Hall of Fame. Indeed, the Group has a total of 25 Guinness World Records, including The Most Stream Group on Spotify and the Most Followed Music Group on Instagram, which were added in 2022. Even though nothing has been confirmed yet, BTS have been leaving hints about going on a possible World Tour in 2022. The first one was the “Permission to Dance” music video where we could see a sign indicating different cities such as “London” or “Paris”.

In addition, during the AMAs in November 2021 RM stated that “ more music is coming, more performances are coming and a tour is coming!”. The group also announced that they will be performing in Seoul in March 2022. We’re excited to see what 2022 will bring us!

BTS HAS THE MOST COMMENTED- ON YOUTUBE VIDEO IN HISTORY

It is not the only record that BTS owns, according to Forbes the "DNA" music video became the most commented-on music video in YouTube history with more than 5.07 million comments. NONE OF THE MEMBERS ARE FROM SEOUL

With more than 10 million people living in the capital city, we could expect at least one of the members coming from Seoul; however, the 7 members were all born outside of it.

Jimin and Jungkook both come from Busan, Suga and V were born in Daegu, J-Hope is from Gwangju while Jin and RM come from cities close to Seoul.

In a recent interview for the Billboard YouTube Channel, RM confessed that unlike what we could expect, he loves little and cute things.

THEY ARE THE MAIN CHARACTER OF A WEBTOON

Set in the Near future, “7Fates: CHAKHO” is a urban fantasy webtoon  inspired by “Chakhogapsa” tiger hunters of the Joseon Dynasty in Korea in which 7 tiger hunters team up to avenge their loved ones.

With BTS being a worldwide sensation, the group has been a asset for the Korean Economy. It is estimated that the seven-member group adds $5 Billion to the Korean economy each year. In addition, a study by the South Korean Ministries of Culture, Sports and Tourism showed that BTS’ “Dynamite” brought $1.43 billion to the economy which contributed towards providing 7,928 jobs during the COVID-19 pandemic.

THEY PRODUCE THEIR OWN MUSIC

BTS members are not only demonstrating incredible performances, they also write their own songs. In fact, RM, J-Hope and Suga write most of the group’s music. BTS  lyrics are also known to touch on sensitive topics such as mental health issues or school bullying. When he was younger, SUGA dreamt about being a basketball player. However, he says that he never grew taller after middle school and gave up on basketball to focus on music. THEY HAVE WON COUNTLESS AWARDS

BTS has an impressive record of awards. They have been nominated for more than 600 awards and have had 442 wins. For 2022, the group is already nominated for the 2022 Brit Awards, iHeartRadio Music Awards and the Grammys. Hopefully those will add to their list of wins *fingers crossed*!

I will be 70 years young April 23rd and I love BTS. I love their music and dancing. It seems I’m a little obsessed with them even as an old lady. All 7 are so handsome I never tire of watching them. I have to admit I’m a bit partial to Jungkook. He is so talented and so very cute not to mention sexy. I hope they come back to the USA so I can see them in person.